Faith Time: A monthly opportunity to come together informally to discuss aspects of faith. The next Faith Time is at 7.30pm on Monday 7 May, meeting in Kilmelford Church and followed by refreshments at the manse. We are invited to bring a song or hymn which has been personally meaningful in our journey of faith, say a little about it, and sing it together.

Global Involvement Group: GIG is a shared initiative of the Netherlorn Churches which fosters our involvement in the wider world in a variety of ways.  Everyone is welcome to participate. Next meeting is at 7.30pm on Wednesday 2 May at the manse, Kilmelford.

The Xplorers met in Kilmelford Church on Sunday April 1st when our theme was Jesus’ journey to Jerusalem. As quite a few people were on holiday we re-organised ourselves into two groups. Before we divided into different activity groups we all, and I mean all, drew round our feet, cut the shapes out and decorated them, adding appropriate words, before gluing our footprints on to a long piece of paper complete with palm leaves and “cloaks”.  One group made some cards after the story telling and the others made a mobile to represent Easter.

Ken lead our Prayz time and during the telling of the Palm Sunday events we even heard the donkey’s hooves clip clopping along the road. Kilmelford Ukuleles were joined by a young peoples’ percussion section in a very spirited rendering of “Hosanna to the King”.  [Thank you Olwen and Neil for your vocal support]

On Good Friday afternoon a number of children and adults met to decorate the  church, to make cards, have some refreshments and listen to a story. There were many comments about how good the church looked on Easter morning.  Thank you, children.

Our next meeting is on May 6th and we are beginning to plan our summer “picnic”. We will circulate details as soon as we know them. 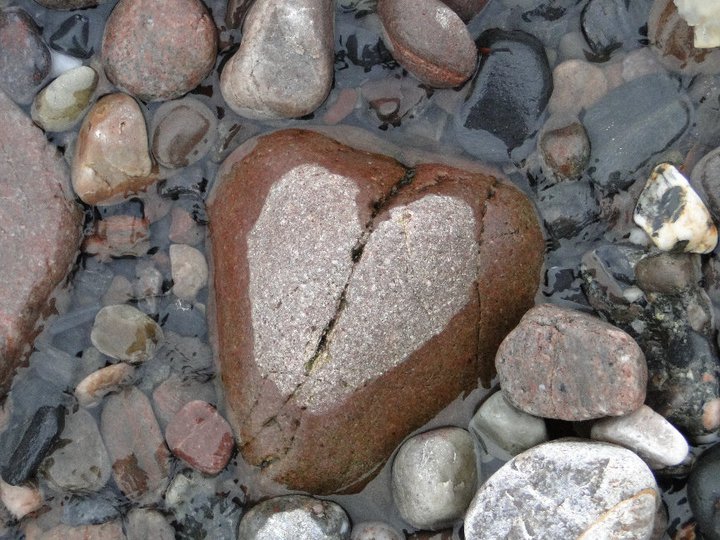 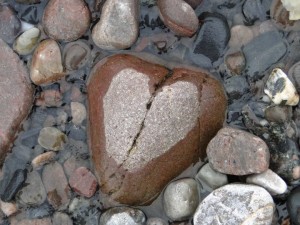 LENTEN DISCUSSION SERVICES – we are having a series of Lenten discussion services in our Netherlorn Churches, on the subject of “Faith in the Nation”. The last meeting will be at Kilmelford Church on 3 April at 7.30pm. Come along and get a Christian perspective on some of the things that are happening in our society and in our nation just now!

The group leaders reluctantly made a last minute decision to postpone the Xplorers on Sunday 3rd. February to the following weekend as the incoming power line to the church suddenly fused and there was no heating or lighting.
Scottish and Southern quickly mended the fault but this did not give sufficient time to get the church warm enough.
This was a disappointment as some families were away for  the half-term weekend when Xplorers was rearranged on 12th February. The positive side being that three children visiting their grandmother’s house joined us and enjoyed the activities and Prayz Time.
Xplorers continued Joseph’s adventures and his given gift of being able to interpret his and other people’s dreams. We followed him to the end of his story when he was happily reunited with his brothers and father who joined him in Egypt. The puppets on sticks, made by the young people, depicting Joseph, the King, brothers, other characters and the cows! were happily presented from behind a screen as the accompaniment to Ken telling the story.
Our thanks go to the Mums for stepping in and helping with the activities and handing out teas, juice and cakes and to the Ukelele Band for the music.

Performing a mixture of traditional Ceilidh dance tunes and a variety of Scottish, Irish and Gaelic songs plus concert sets.

There is a joint kirk session meeting in Craignish hall on Friday 3rd of February 2012, starting at 7pm. This is a great chance for the kirk sessions from the 5 Netherlorn Churches to meet up.

Okondedwa Abusa Ross,
I am here bringing to you and the Netherlorn churches Christmas greetings and wishing you a prosperous New Year 2012, from the family and the Bemvu faith Community. Let’s be glad for the free gift God has given each one in the world. John 3:16. The peace of mind has come, the freedom is with us, the king of kings of Justice, and the powerful God is given to us. He is wonderful indeed. Let us all welcome him in our hearts, homes; churches work places, market areas elsewhere. Praise be to God. John 1:12.

This Sunday I am finishing 2011 end of year programme at Bemvu with all sacraments and expect the gathering to be over whelming.
Ndimakunyadilani Abusa
Happy Christmas and God bless you.
Ine mbale wanu.